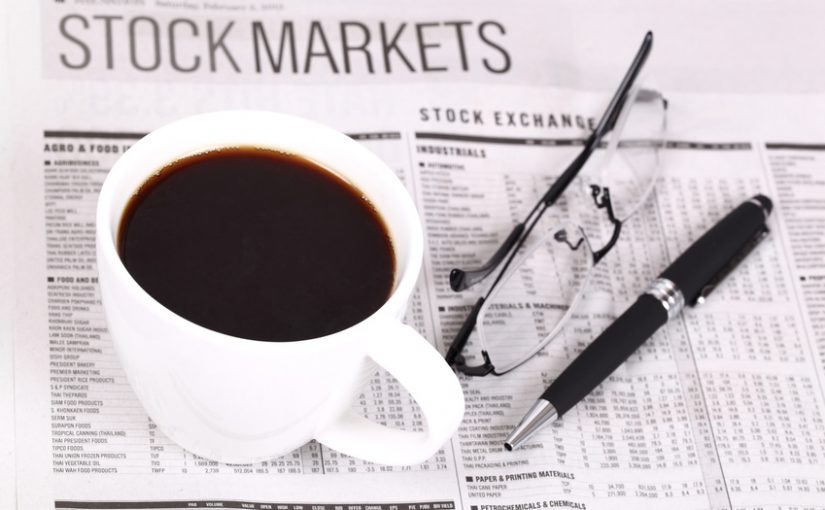 The long-term outlook for gold is still reasonably promising after prices rallied from a six-year low in December. However, from a technical standpoint, the decline from the 1263.48 swing high is poised to challenge support targets before the move up continues. 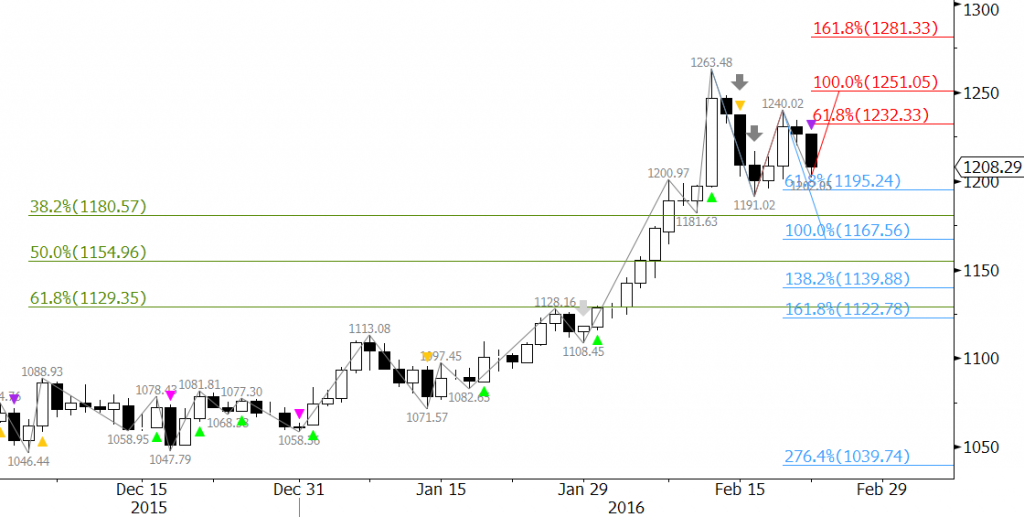 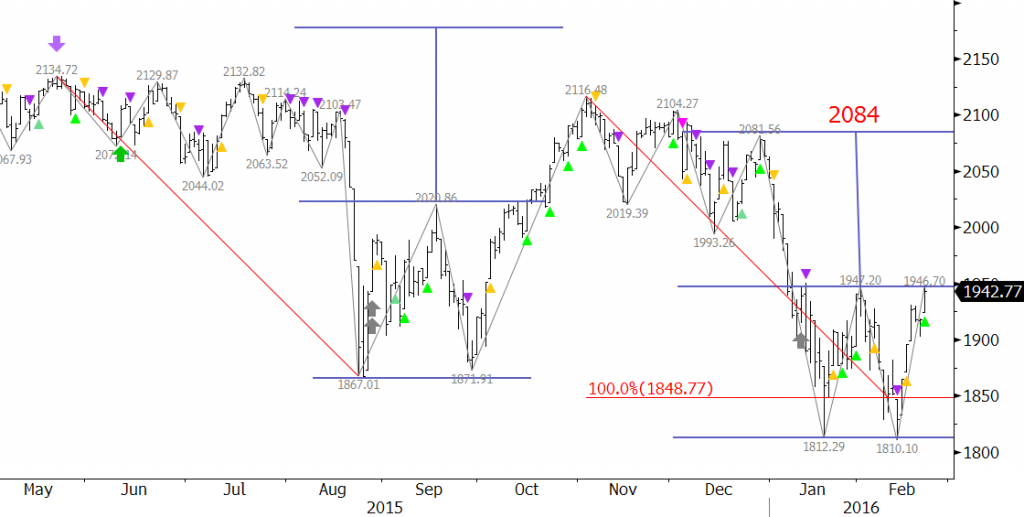 These are brief technical analyses with a 10-day outlook based upon Kase’s technical forecasting models and trading indicators KaseX and Kase StatWare. If you are interested in taking a trial of KaseX or Kase StatWare please contact sales@kaseco.com. We would love to get your thoughts about the forecasted targets and probabilities. Leave a comment or send them along with your request for a trial to sales@kaseco.com.