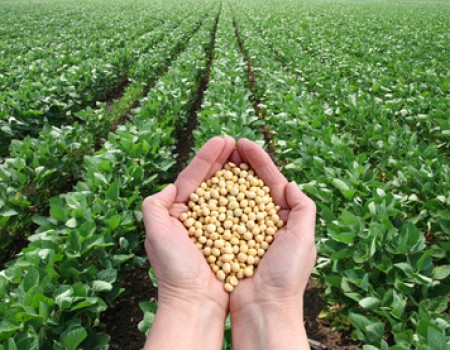 Send questions for next week to askkase@kaseco.com, and click the link learn more about KaseX and the Kase DevStops.