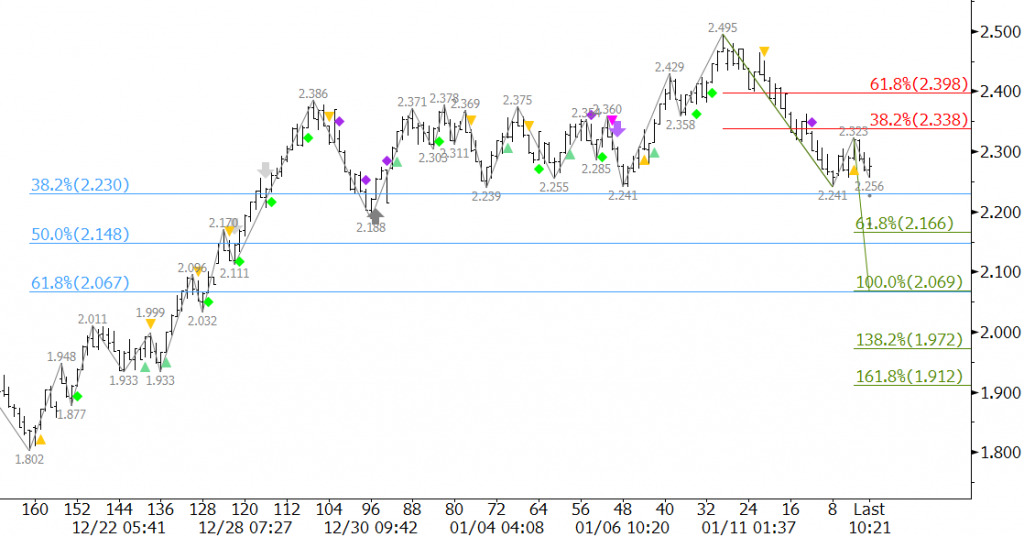 Today’s Harami line and star setup is positive, but the star’s blow-off high dampens the likelihood of a turn higher tomorrow. A surprise bullish withdrawal reported by the EIA tomorrow morning could push prices higher, but based upon the price action for the past few days it looks as though most market participants expect the decline to continue.