Ask Kase: Will The Sun Shine On Buying Coffee Futures? 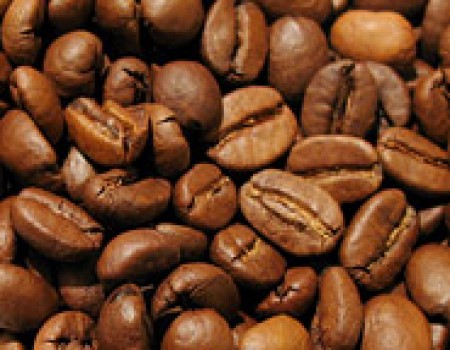 Those of us who can remember KC and the Sunshine Band’s emergence in 1975 are now in need of a different kind of KC – coffee futures – to stay bright. Baby Boomers may be counted on to steadily drink the stuff, but it might be another kind of baby who might ultimately determine how much we’ll have to pay for it – El Niño.

The price of coffee futures for September delivery having made a high of 232 (cents) last fall, purportedly because of drought conditions, fell by almost half to make a 126.3 low in late May. Despite a bit of a bounce prices dropped to 127.9 last Friday. Having held May’s low is it now time to buy?

The National Oceanic and Atmospheric Administration apparently has identified El Niño conditions and is saying there’s a 90 percent chance the baby will stick around all summer, and maybe even into 2016. The possible effects on coffee are unclear as production in some regions could get a boost from wet weather offset by drought conditions elsewhere. Let’s see what the technicals say.

On the positive side, the monthly chart has a bullish Harami line and star. Also the wave patterns form a symmetrical, nested ABC pattern as marked on the chart.

In an attempt to break above earlier support at 135 (see green line), Tuesday’s 134.85 failed and gave back 6 cents thereafter. Prices, more or less have traded sideways for the past few days as circled. On June 10, an attempt to break 141, the bottom an old corrective pattern, also failed.

Dead sideways markets are difficult to call, but my bet is that 126.30 will be broken, and that there’s potential for 100.

So unless and until coffee futures overcome resistance, watch each support level to see which might produce a reversal. Meantime, maybe relaxing to an old LP as you sip a cuppa joe is in order.

Remember to send your questions for next week to askkase@kaseco.com, visit www.kaseco.com, or check out Kase’s latest on www.wiley.com.