Ask Kase: Is It Time To Go For The Gold? 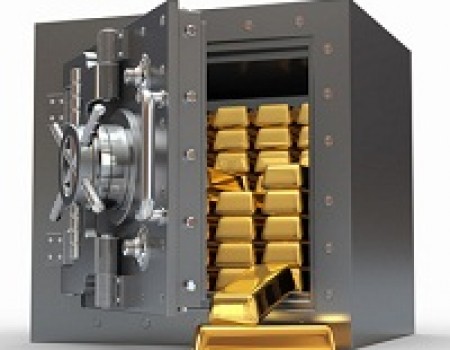 Send questions for next week to askkase@kaseco.com, and for energy hedging visit www.kaseco.com.